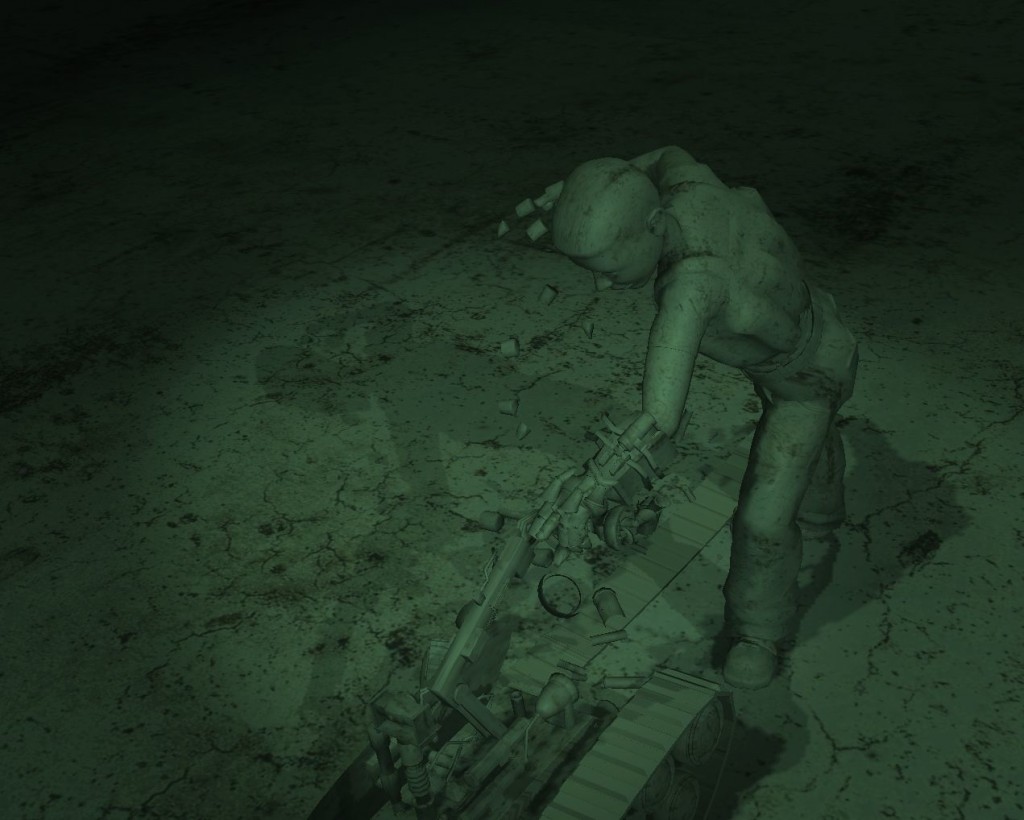 A participative dis/play – Is the voice of the piece renarrating a TV-report about a failed and half way interrupted attack of a Palestinian boy on an Israelian checkpoint, or, unfolding a fictive imagination about a hybridisation of the suicide bomber with a military robot and its surrounding security architecture into an undecodable animated being?

huwwara _ anybody, looking will be set up as an installation consisting of different sets, media and viewing formats (audio piece, single screen computer-animation, double-screen interactive video). The installation is based on a re-enactment of a Youtube archived footage, a report of the Israelian TV Channel 2. It enables the observer – „the third position“, an irritating immersion in his/her ways of looking at and perceiving of extremely overcoded media protagonists aside from a doubled gaze/projection towards an apparently inconspicuous, neutral silhouette of a Palestinian city at night. 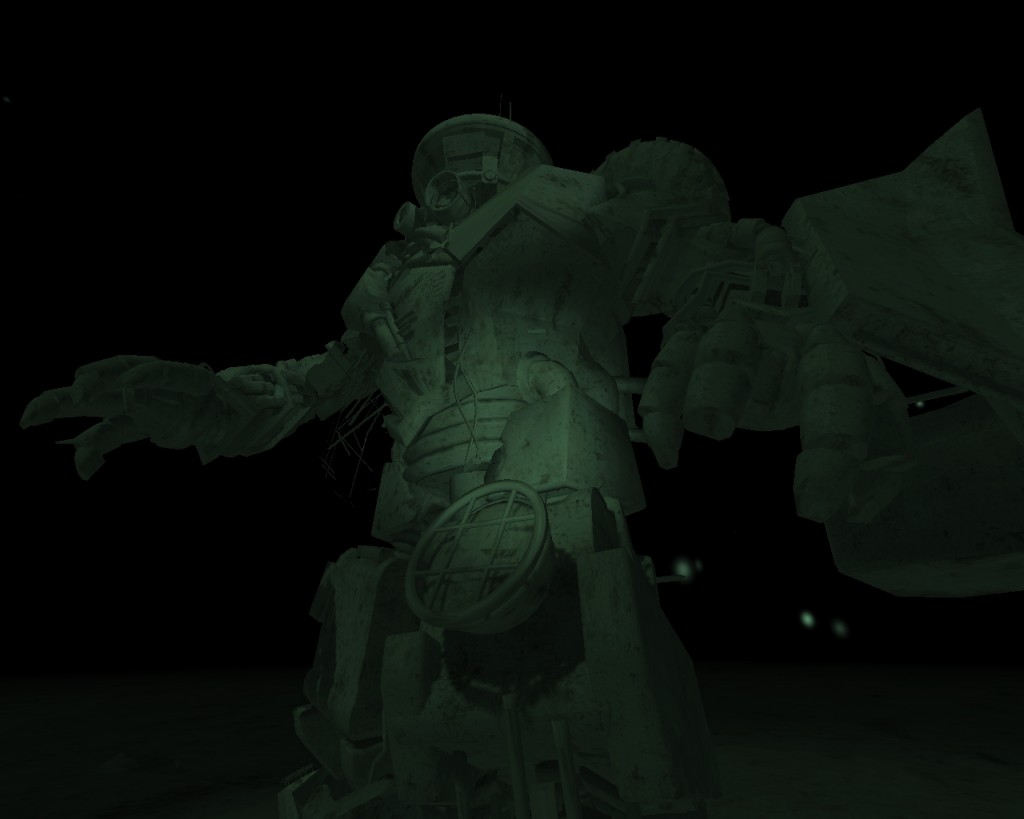 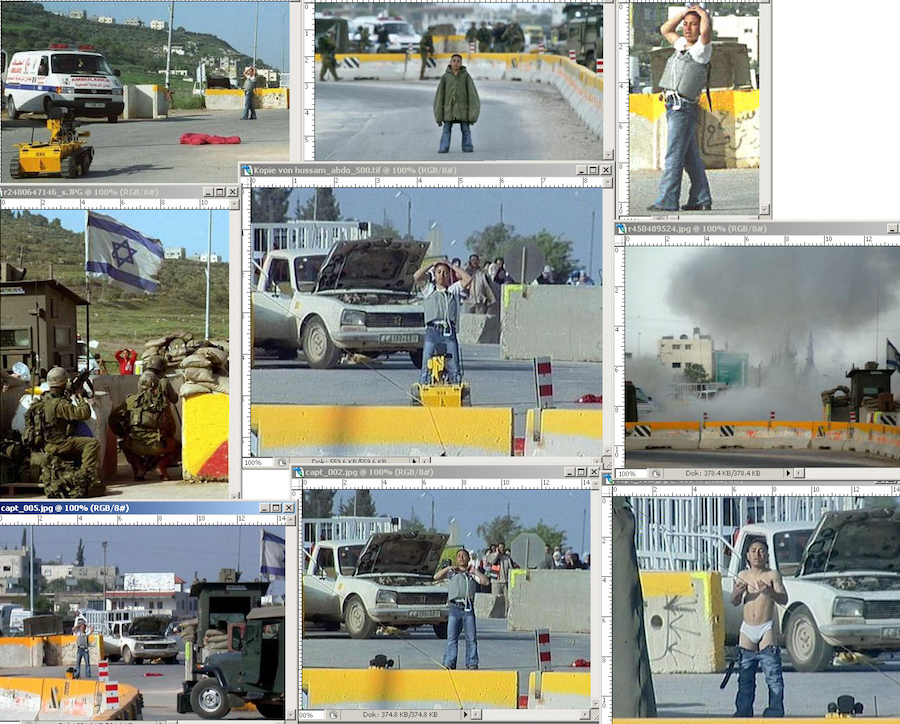